A star for La Source 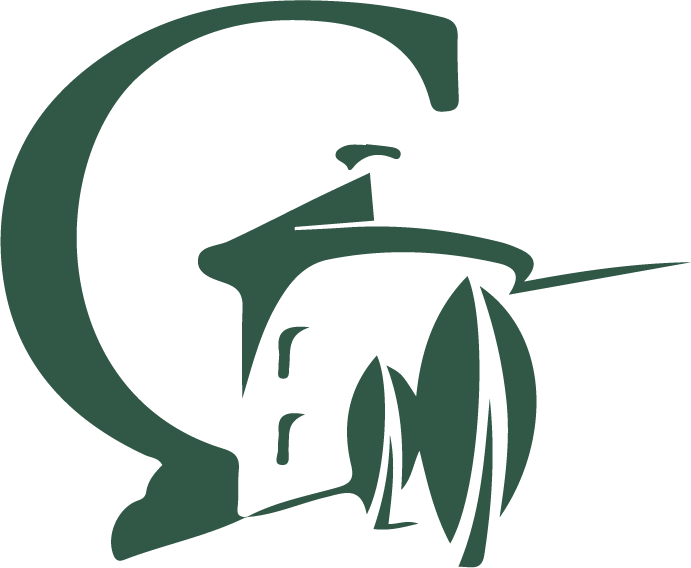 “I live a dream” Antoine Bergeron chef at the restaurant La Source, has obtained his first star in the Michelin guide. We are proud and happy with the accomplishment of the work of our leader and his team. Antoine Bergeron joined the La Charpinière team in 2012 and was entrusted with the kitchens of the gourmet restaurant La Source in May 2017. Since then, the Michelin-starred chef and his team have worked hard and aimed for excellence. The reward for all this work arrived this Monday, January 21, in Paris, in the Salle Gaveau, with the presentation of the Michelin star. It was a recovery rich in emotion for the chef, but also for Franck Anderloni, the director of La Charpinière “Now the important thing is to keep the star and look ahead to get why not, another” Antoine Bergeron does not lack ambition for the future, keeping its guiding line, to offer a cuisine of heart and gourmet, and delight the taste buds of gourmets.